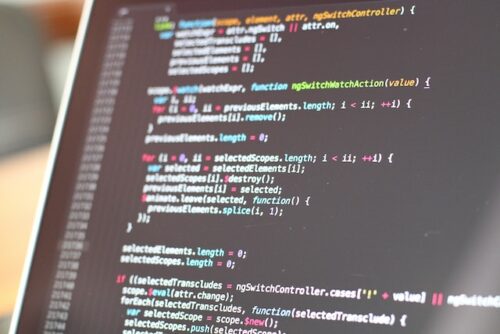 This text was taken from P.A.Wozniak, Optimization of learning, Master’s Thesis, University of Technology in Poznan, 1990 and adapted for publishing as an independent article on the web. (P.A.Wozniak, June 2003)

The most important steps in the development of the present form of the SuperMemo method:

One of the first SuperMemo courses to be offered at beta.supermemo.com is the highly popular and extensive Extreme series. With 25,000 items in each of... 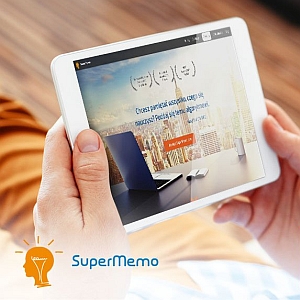 The most important facts about SuperMemo

Back in the late 1980s, SuperMemo was first to apply computer technology to optimize intervals between repetitions. We have been the global leader in research... 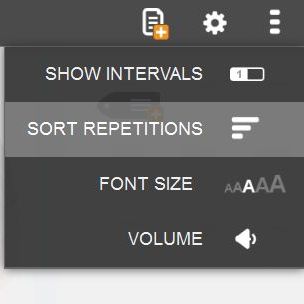 New at SuperMemo.com: Sort your repetitions

For our dedicated SuperMemo users, it may be in their blood to go through repetitions ordered according to the length of intervals. This means that basically...