Forgetting rate in case of the cessation of repetitions 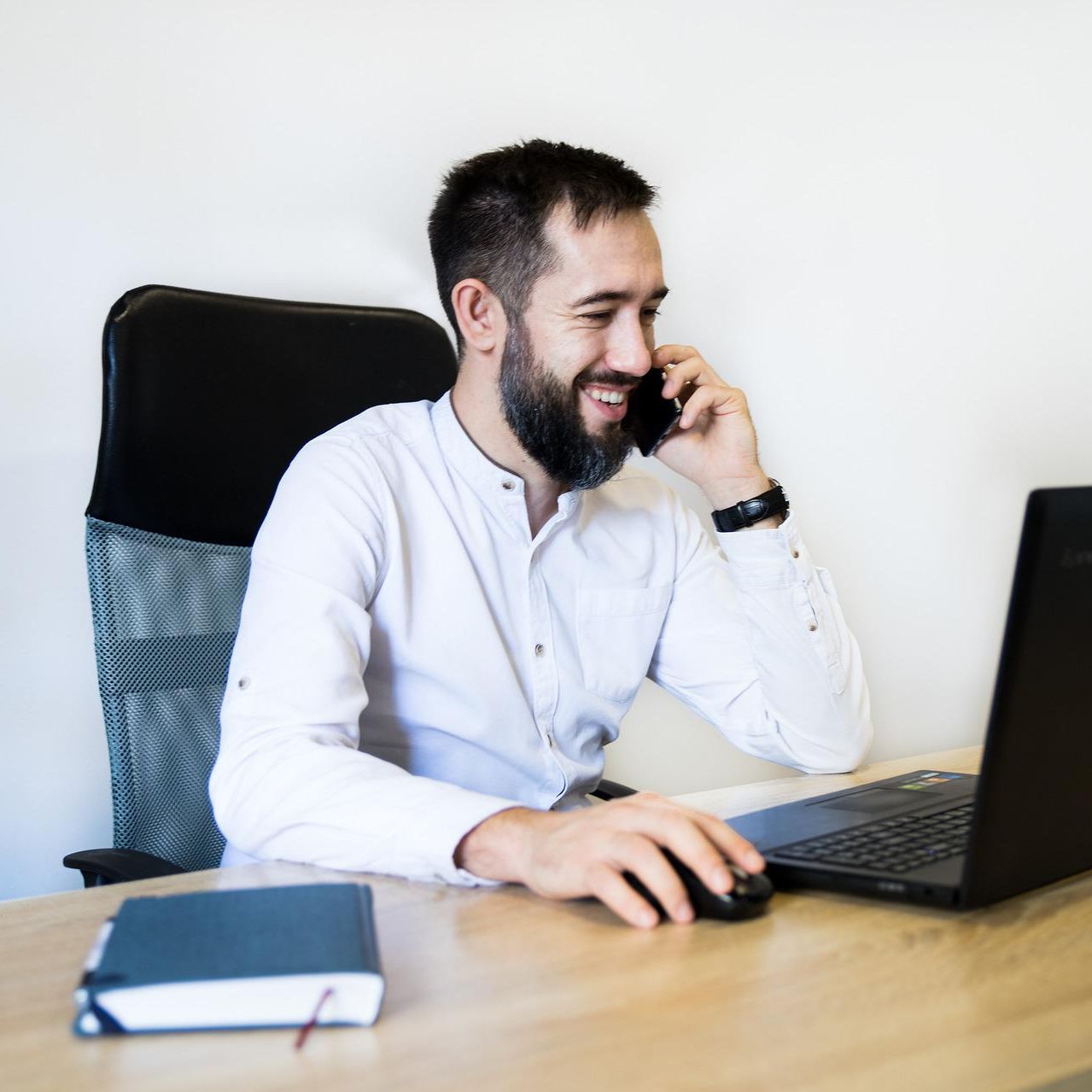 This text was taken from P.A.Wozniak, Optimization of learning, Master’s Thesis, University of Technology in Poznan, 1990 and adapted for publishing as an independent article on the web. (P.A.Wozniak, June 2003)

To get a deeper insight into the learning process, and to estimate the forgetting rate in cases where the process had been stopped, I planned two experiments in which repetitions were ceased for a 10-month long period.
To minimize interference with my day-to-day activities I decided to learn two rarely used languages: Dutch and Esperanto. In both cases I memorized about 2000 words and phrases. However, I repeated the Dutch items for two months only, while the Esperanto database was in use for 19 months. After that period of repetitions I did not use the databases for 10 months having practically no contact with the considered languages. The results of the experiment are presented below:

The experiment illustrates the horrifying rate of forgetting in case of the cessation of repetitions. It also illustrates the scheduling accuracy of the SM-4 algorithm (the data had been obtained before the SM5 algorithm was developed). In the group of items scheduled after the period of disuse (in the case of the Dutch database there were no such items, i.e. all were outstanding), the retention remained at the high, 95% level, which is characteristic for typical databases. However, as much as 14% of items in the Dutch, and 28% of items in the Esperanto database were not forgotten despite the fact that they were scheduled for repetition in the period of disuse.
The faults of the SM-4 algorithm were discussed earlier. It is worth mentioning, however, that the SM-5 algorithm revealed an astonishing speed in modifying the function of optimal intervals so that selected items that have very high E-Factors can, after a few repetitions, reach very high values of the current interval.

June 13, 2003: 13 years after the experiment, the retention in the Esperanto database remained astonishingly high (no repetitions between 1990 and 2003). In random repetitions of the subset of the old unused Esperanto material, 39% items scored positive grades (i.e. were remembered or guessed). This can be explained by the following:

It is worth noting well-known studies by Prof. Harry Bahrick’s on the retention of Spanish vocabulary showed similar flattened forgetting curve, which could probably be explained in the same way as above. It is hard to imagine that residents of the US could entirely escape contact with the Spanish language in the course of several decades. 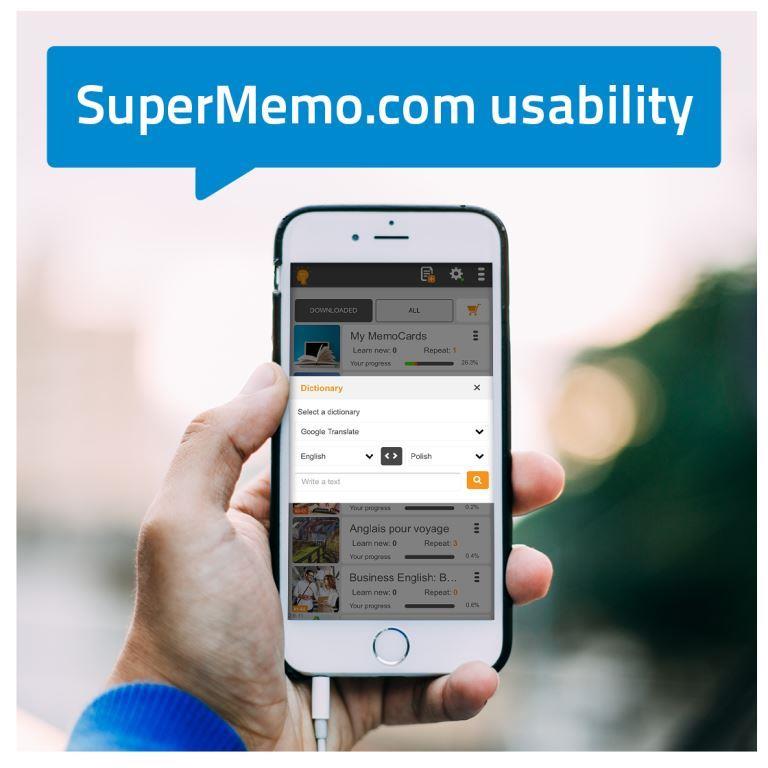 Dictionary in the SuperMemo.com app for iOS 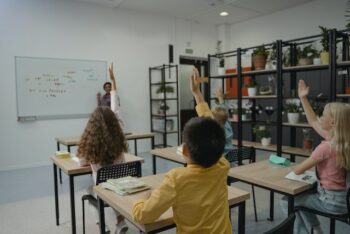 Vision of modern education based on SuperMemo

Vision of modern education based on SuperMemo 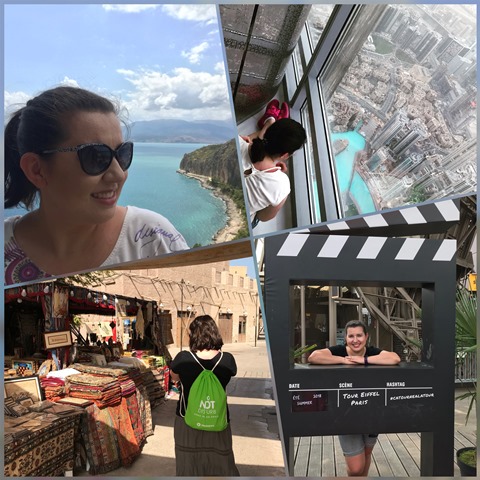