Brace yourselves, Olive is coming! 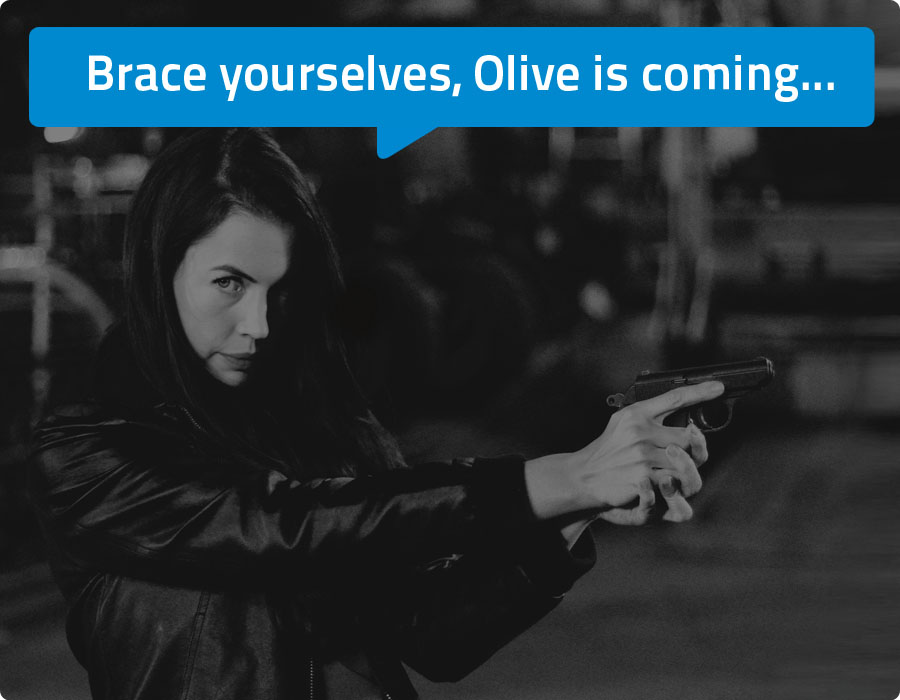 Olive Green’s appetite for awards has not been sated yet! March 2016 starts with news from the New York Festivals World’s Best TV & Films contest about our film being selected as a finalist of this year’s competition.

Spectacular though the news is, we are even more amazed by who our competitors in the Entertainment category are. It is “Games of Thrones” itself!

New York Festivals World’s Best TV & Films competition honours movie productions in all lengths and forms from around the world in a selection of top categories in the industry, including Feature Films, Movie Trailers and Music Videos, among others. The festival’s international Grand Jury comprised of over 200 prominent broadcast and film industry experts selected this year’s Finalists from entries submitted from 48 countries around the globe.

For now, Olive Green has advanced to the medal round. The 2016 Television & Film Awards gala will take place at the annual NAB Show in Las Vegas on April 19th, 2016. The NAB Show (National Association of Broadcasters), held on April 16-21, 2016 in Las Vegas, is the world’s largest electronic media show covering filmed entertainment and the development, management and delivery of content across all platforms. 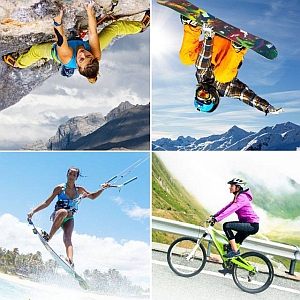 It has been a pretty hectic couple of weeks with the new edition of the Extreme series of courses at SuperMemo.com getting prepared to be launched. And... 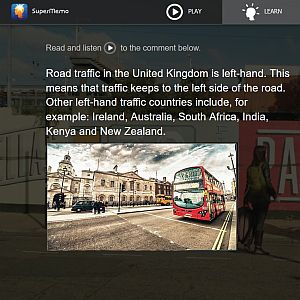 Olive Green: An update with new content and translations

October 2016 starts with an update for our "Olive Green" course of English. Apart from a new set of translations into Brazilian Portuguese and Spanish,... 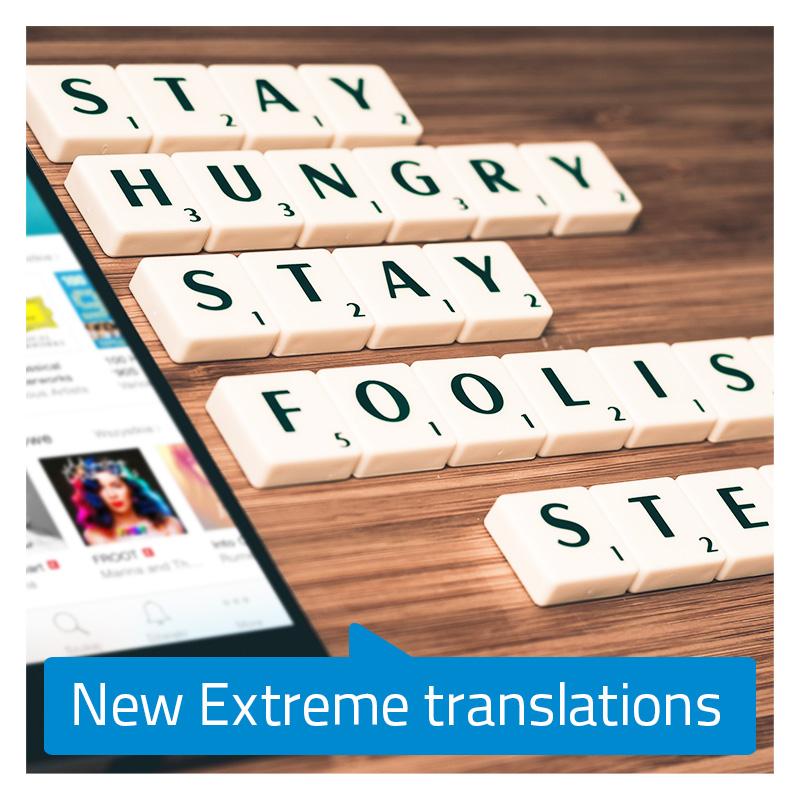 English, German, Spanish and French courses from the Extreme series have new translations at a basic level. Learning in many languages will be easier!