Skip to main content
SuperMemo Blog Method Spaced repetition and learning — how does it work?

Spaced repetition and learning — how does it work? 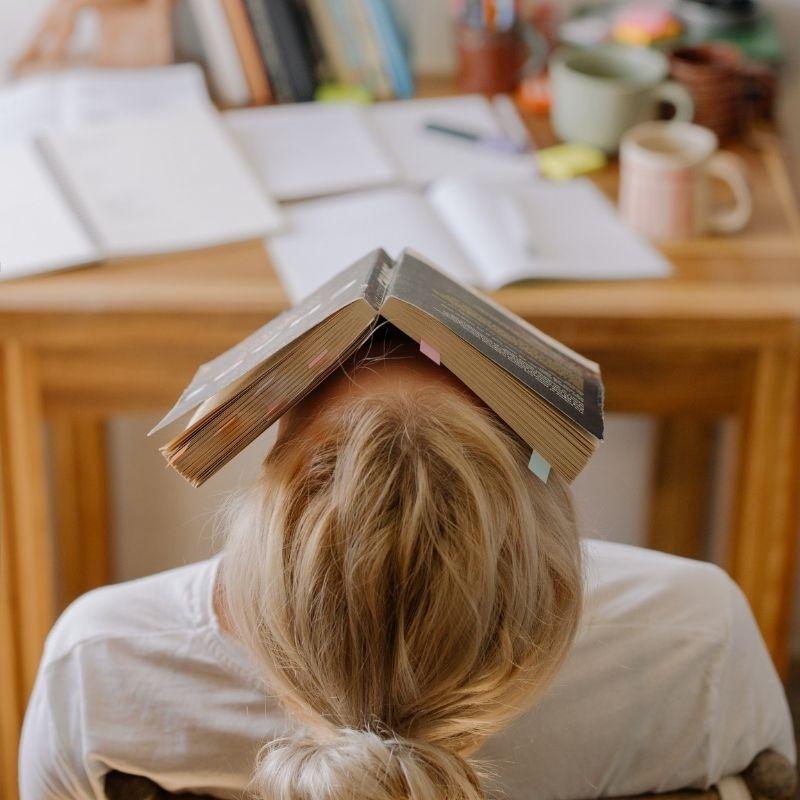 Here at SuperMemo World, we sometimes use the expression “intelligent repetitions” or “optimised repeats”, although, in fact, deep down, we simply think “the SuperMemo method”, because it’s thanks to the publications by SuperMemo, and about SuperMemo, that the concept has taken off internationally. It all started in 1990 and 1994, when the combination of the words spaced (pl. rozstawiony, rozłożony) and repetition (pl. powtórka), which had earlier been rarely used in the world of science, appeared in publications by Dr. Piotr Woźniak (who invented and developed spaced repetition) taking on the newer, richer meaning which we ascribe to it today. Anyway, we’ll return to history later. What exactly is spaced repetition, or optimised, or active repetition?How does the spaced repetition system (method) work?

It involves regulating repetitions so as to minimise them, and so minimise the time spent on learning, but at the same time achieving the desired outcome of retaining information, transferring it into long-term memory. From the mathematical point of view, we are dealing with a process of optimisation. To visualize it, you can imagine something like a black box, or simply your brain, subjected to a sequence of repetitions leading to an outcome in the form of an efficient level of memorisation. This is no easy feat, because — as we know from reading the article about the forgetting curve — the learning process is highly individual, and so difficult to predict. However, as in the case of the Ebbinghaus forgetting curve, and his research, we can discover important laws that govern long-term memory. It is precisely thanks to these discoveries and harnessing these laws that the SuperMemo spaced repetition is so wonderfully effective.

The most important principles are:

We then add to this, 3 rules mentioned in the article on the forgetting curve, namely:

and we get the “miracle” recipe for spaced repetition.

So far, the best, and most often cited illustration of spaced repetition appeared in an article on Piotr Woźniak and SuperMemo, which in 2008 appeared in the magazine Wired. So, we shall use it here.

The illustration shows how, with each repetition, the forgetting curve for a piece of information becomes flatter, enabling the gaps between repetitions to get longer (rules 1, 2 and 3 above).What is learning with SuperMemo and spaced repetition based on?

Set at a level of 90%, is the default moment in SuperMemo for optimised repetition. This means that it occurs on the date when, according to the SuperMemo algorithm, the chances of remembering an item have fallen to 90%. In practice, this means that if you use our application regularly, and at the required times, then out of 100 items, you should be able to remember around 90 of them. Because the items designated for repetition on a given day are those currently hardest to retrieve, the overall memorisation level across all your material (i.e. on that course) will actually be higher and should be around 95%. In some versions of the SuperMemo program, you can set the forgetting level manually, which means that the frequency of repetitions will be lower (less time spent on learning) at the cost of reducing the amount of material you will be able to recall.

What the graph from Wired doesn’t show is the extremely interesting effect of rules 4 and 5. They regulate the delicate balance of the choice, “to repeat, or not to repeat”.

Rule 4 states that every time you forget, the learning process has to begin again from zero, so, in order to be able to permanently remember that thing, you must return to shorter intervals between repetitions and gradually increase them through further revisions. Of course, this is an oversimplification. Information that we have forgotten, even once, is not the same as information that we have never encountered before — just as two completely new pieces of information are not equally as easy or difficult to memorise, as they fit differently into the knowledge which we already possess. In accordance with the 2-part model of memory developed by Dr. Woźniak and his collaborators, forgotten information is that whose retrievability level has fallen beneath that at which it can be recalled. But information may include more or less stable traces. You may not recall the phone number of a friend which you dialled manually hundreds of times when calling many years ago. You might also not recall that new character in Mandarin which you only learnt yesterday, and with which you have no associations. These two pieces of information, although both forgotten, will have highly different stability levels. The stability, or the permanence of the memory trace, of your friend’s telephone number will be many times greater than that of the Mandarin character. The current stability level of a memory, as well as its degree of complexity, affects the speed with which we can return to remembering it once more. For your friend’s telephone number, you may only need to refresh your memory once to then remember it again for years. The character may require a laborious process of slowly increasing the intervals between revisions and, sadly, may be forgotten more than once.

Perhaps the most interesting and surprising rule has been left for us to discuss at the end. This is rule no 5, which entails that setting the optimal moments for revising material is like gambling in a casino, while constantly betting the house. The longer you play, the more you stand to gain, except that if you don’t quit in time, you stand to lose everything.

Our rule 5 states that the longer the gap you leave between repetitions, the stronger will be the effect on the memory trace’s durability. This is shown in the graph below, developed as a result of research carried out by SuperMemo. Repeating material immediately after learning or revising it, and so when the chances of retrieving it are 100%, has no effect on stabilising that information in memory. In such a case, the factor of the new stability level is close to 1, and so the stability of the memory trace hasn’t increased at all. On the other hand, a successful repetition performed at the moment when retrievability is at the level of 90% leads to an increase in stability of about one half (the growth factor is about 1.5). If we manage to recall information whose retrievability is close to zero, then we increase its stability almost 10-fold, which translates directly to a 10-fold increase in the interval recommended before the next repetition.

Stabilisation increase curve for a memory trace as a function of its retrievability. Source: SuperMemo research

So, if that’s the case, the longer the gap before we repeat it, the better! It pays to stretch the interval between repetitions to the maximum and eureka! True, but beware — only if you can retrieve the information. If, while repeating the material it turns out that you’ve forgotten it, your investment in learning it has been wasted, and you’ll have to start the process of learning it again, almost from scratch.

So, now imagine a program for repetitions in the form of a computer app, which applies all those rules and, on top of that, knows their mathematical formulas and specific coefficients calculated from millions of repetitions, which knows your personal history of memorisation on the courses you’re engaged in and which can compare that to the statistical data of all users. Then it takes all that data and in the blink of an eye tells you the best moment for you to repeat material. That’s just how SuperMemo works! 🙂 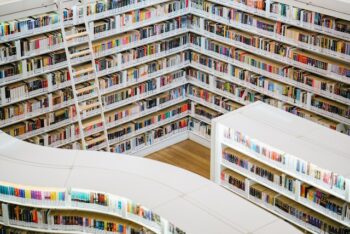 Optimization of Learning: Application of SuperMemo in Stochastic Learning

Optimization of Learning: Application of SuperMemo in Stochastic Learning 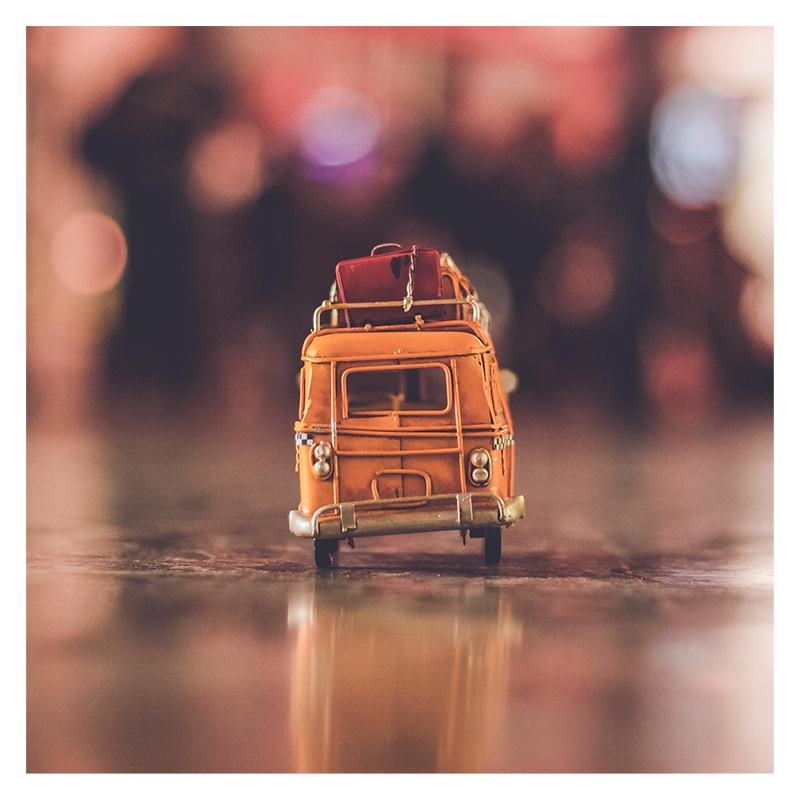 On June 28, 2019 we will close supermemo.net. Check what it means for you and move your education to a newer platform SuperMemo.com. 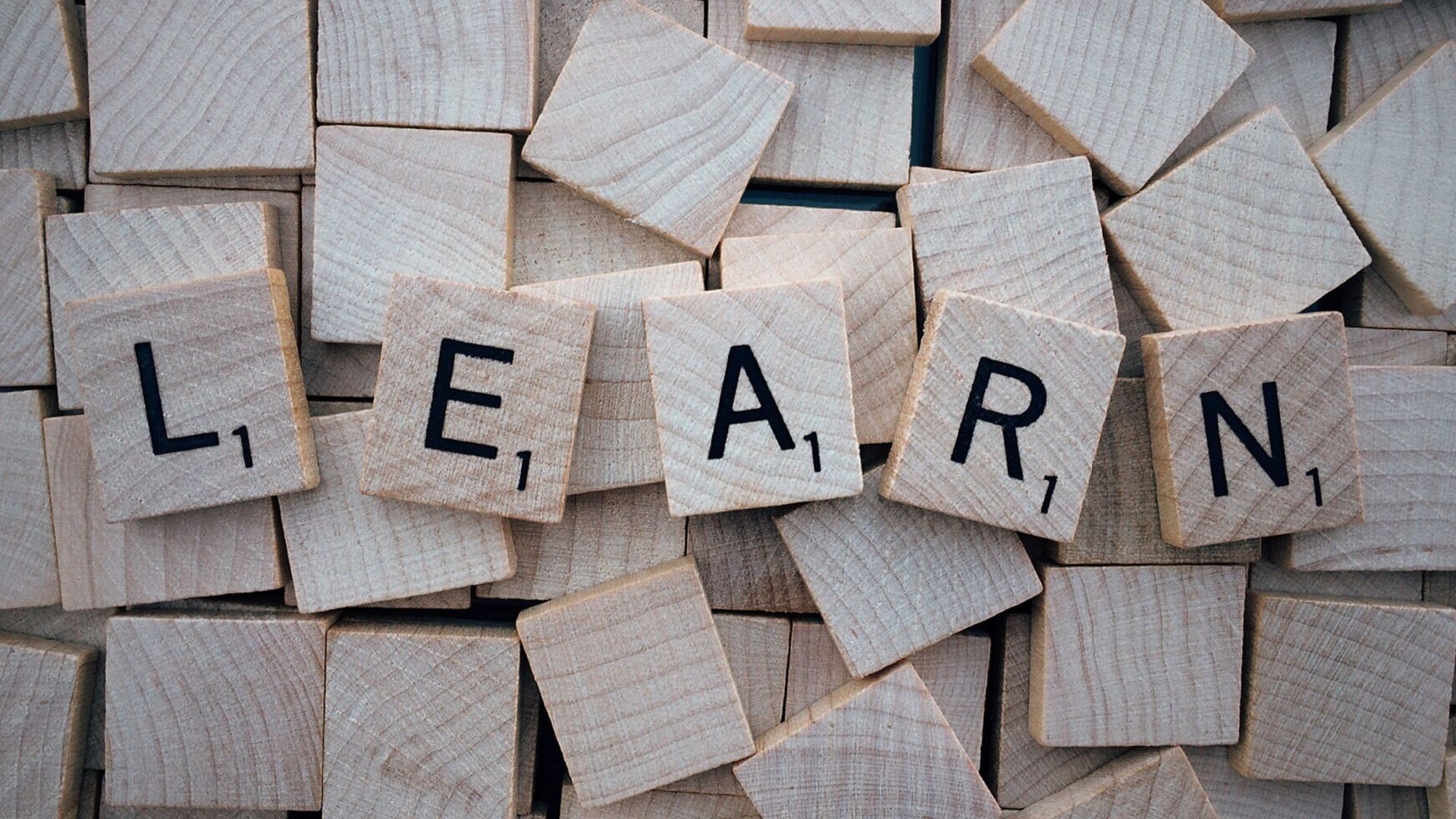