Skip to main content
SuperMemo Blog Language learning for children How to encourage children to learn a language? Learning through play

How to encourage children to learn a language? Learning through play 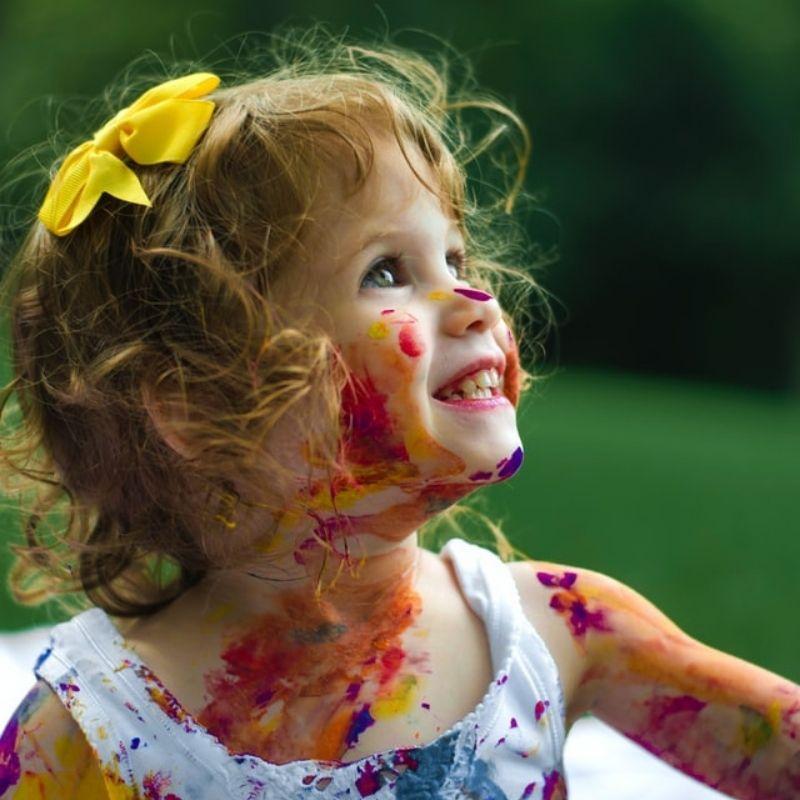 Playing allows a child to explore the world, enter into relationships, and prepare to live in society. Effective learning through play is also possible when it comes to languages. All you have to do is give your children’s activities an appropriate form to show them that learning and having fun can go hand in hand.

Edutainment is a relatively fresh approach to education, but its roots go back to the Enlightenment. Back then, Ignacy Krasicki (A Polish poet, writer and church official) based his works on the principle of “learning through entertainment”. Edutainment is a phenomenon faithful to this principle, but uses modern learning tools. The name itself, as is easy to decipher, comes from the combination of two English words: education and entertainment. In general terms, this term covers all those activities that teach through the use of play. There is also a definition which considers only learning with the use of mass media, various programmes, series or movies to be edutainment. This is probably related to the beginnings of this phenomenon.

The Archers is widely recognized as the first edutainment programme. The BBC drama made its debut in 1951. It combined the threads of economic and environmental education with agricultural education.

The 1970s marked the flourishing of Miguel Sabido’s career. He created serials and soap operas in Latin America in which he included educational content like pro-health information or AIDS prevention.

Nowadays, programmes that teach through fun and entertainment have an established status and they are not only isolated elements in programming, but there are also entire stations devoted to it, such as Animal Planet.

Why is learning through play directed primarily at children?

Play is an essential part of children’s development. It has been proven that children who attend nursery schools which focus mainly on learning and discipline, marginalising the importance of play, have problems in adult life, for example in achieving professional success.

According to Karol Gross, play is a kind of learning that prepares a person for the future. Anna Brzezińska writes, in turn, that play is one of the basic forms of human activity of all ages. It appears at various stages of development and plays a different role in each of them. By contributing to development, it is also subject to this development itself. However, it develops itself most fully during childhood, and is therefore considered a type of activity without which a child’s development simply cannot go smoothly.

Because childhood is considered the age of play (and is probably remembered in this way by many), the potential of educational games for children is enormous. Curiosity about the world and enthusiasm, qualities that children have in abundance, can be successfully used to learn many things – one of them is foreign languages.

The basic structures of the brain develop until around the age of 12, and up to that point it is extremely receptive. So, let’s use this time to introduce your child to a second language. Playing should facilitate this process and help your children develop their language skills much more willingly than if they were forced to do so under strict supervision. German or English can be a great adventure for children. Remember that learning and playing should not be presented as mutually exclusive activities.

Effectiveness of learning through play

The basic elements of the learning process are attention, memory and thinking, the functioning and effectiveness of which are emotionally conditioned. In order to maintain the child’s concentration, it is necessary to activate associations and thoughts related to a given issue, and the more associations and channels through which information reaches the brain, the better. Then, the chances that the information will break through from sensory memory to short-term, and then long-term memory, increase significantly.

How can you create a large number of associations related to English, German or another foreign language? The answer is: edutainment. Learning through play for a 5-year-old, 7-year-old or even 12-year-old will evoke positive emotional reactions and will arouse enthusiasm. Proper motivation is the key to success. By introducing fun to language learning, it will be much easier to interest a young student in new vocabulary, and even grammar.

Language learning while having fun

What educational games should be introduced to children who are learning foreign languages?

Songs that are physically engaging, such as “Head and shoulders, knees and toes” help children to associate words with their meanings. Through the motor and emotional involvement, the amount of information associated with the new vocabulary is increased, which makes it easier for kids to remember. A good example is also the game in which we ask a child to indicate an object of a specific colour. This type of activity will be helpful especially during the education of younger students.

Educational movement games for children are consistent with the TPR (Total Physical Response) method, developed in the 1960s by James Asher. TPR uses the way children learn their native language. In the process of early education, they use both verbal language and motor elements to communicate with parents. That is why songs and movement games have so much potential in learning foreign languages.

Children willingly play roles and act out scenes which they observe in the lives of adults. This type of game may include, for example, playing shop or home. It has been proven that such activities help children develop in many areas: building social and emotional skills, linguistic skills, or the ability to solve problems. Role-playing is a great way to combine learning with pleasure. This type of learning through play will work for a 5-year-old, but it will also be of interest to older children, who can, for example, play the characters in their favourite fairy tales and movies.

The advantages of card games are their handiness, convenience, the simplicity of the tasks and the ability to adapt them to learning different languages. Snap is a good example of a card game that will work well for teaching English, German or another foreign language ​​to children. It is about revealing two cards with the pictures facing down to find pairs with the same pictures. It is very easy to include foreign words during such activity.

Gamification as an element of effective learning through play

When talking about learning through play, it is impossible not to mention gamification. This method is based on the use of mechanisms known from computer games in everyday areas of life, such as, for example, work or education.

Gamification should not be confused simply with video games. However, educational language learning software, such as SuperMemo courses for children, can be counted as gamification tools. Interactive elements in Young Learners language courses, as well as colourful animations and simple but interesting exercises, increase the effectiveness of language learning through play.

It is worth introducing smaller tasks on the child’s route to mastering English, German or another language. Such a mission can be learning new words related to a given season of the year, in Spring, for example. Remember to give your child points for completing the mission during this educational game. When the little student collects enough points, they will be able to exchange them for a reward. It’s up to you what it will be, but you can be sure that such a boost of motivation will work in most cases.

During a course, when a child completes tasks and scores points, they access further levels. This way, it will be easier for them to follow their progress and enjoy small successes. Additionally, if these levels include an appropriate narrative, it can be a lot of fun for the child. Try adding costumes and props to the game to increase the kids’ involvement and add charm to learning through play.

We are mentally conditioned to hate an absence. So, if our collection of new words is two or three short of being complete, we will do our best to fill in the gaps. That is why it is worth introducing thematic collections of words during learning, which you can collect and discover, for example, while moving between successive levels.

Creativity – the key to successful language learning through play

In edutainment, gamification and effective language learning through play, creativity is the foundation. It is associated with interaction, fantasy, cooperation, change and experimentation. Creativity influences a positive perception of the world. It is something that every human being needs, and which makes it easier to engage in learning, because it simply inspires enthusiasm and passion.

Since edutainment boldly reaches for original forms of learning and experiments, it is also worth trying to be bold in your own experiments. When teaching children through play, don’t be afraid to invent your own games and activities. Even if you have not mastered a foreign language at an advanced level, by spending time playing educational games with children, you will show them that learning can be fun. In this way, you will encourage them in their own, further, independent attempts at learning foreign languages. You will also strengthen your bond with the children.

Creativity is a source of enthusiasm, and stimulating the centres in the brain responsible for positive emotions has a good effect on the acquisition of knowledge, including new vocabulary and grammar rules. The use of foreign languages ​​is inherently creative. Thinking, reproducing the speech and thoughts of a foreign culture inspires creativity in itself. If you look at language learning this way and see the creative potential that lies within it, foreign languages ​​can become a passion and a lifestyle. 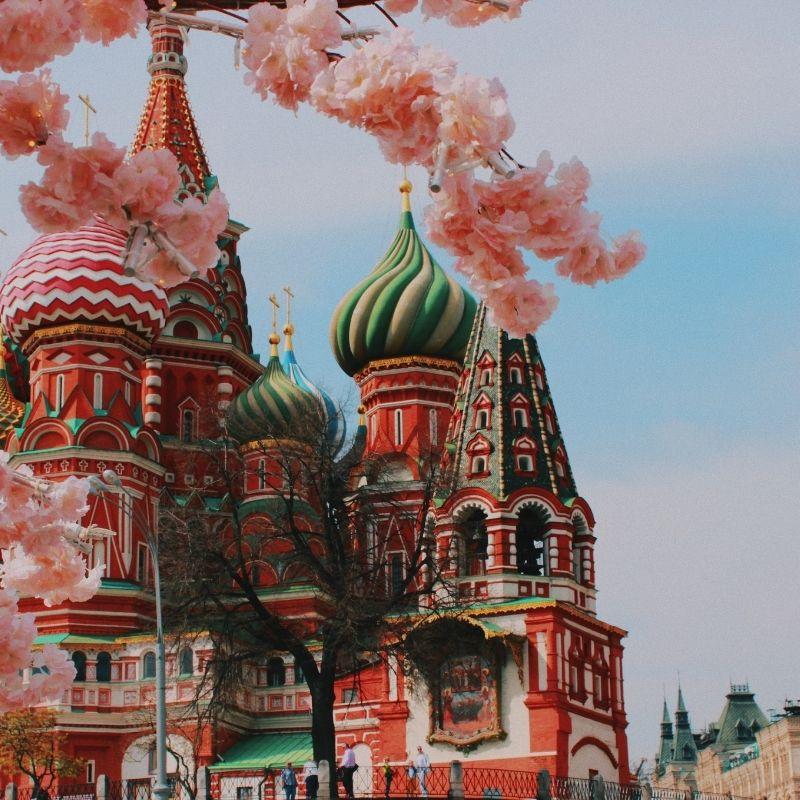 How to learn Russian quickly

Russian is spoken by 258 million people worldwide, which makes it among the top ten most spoken languages. If we add the fact that Russia is the largest... 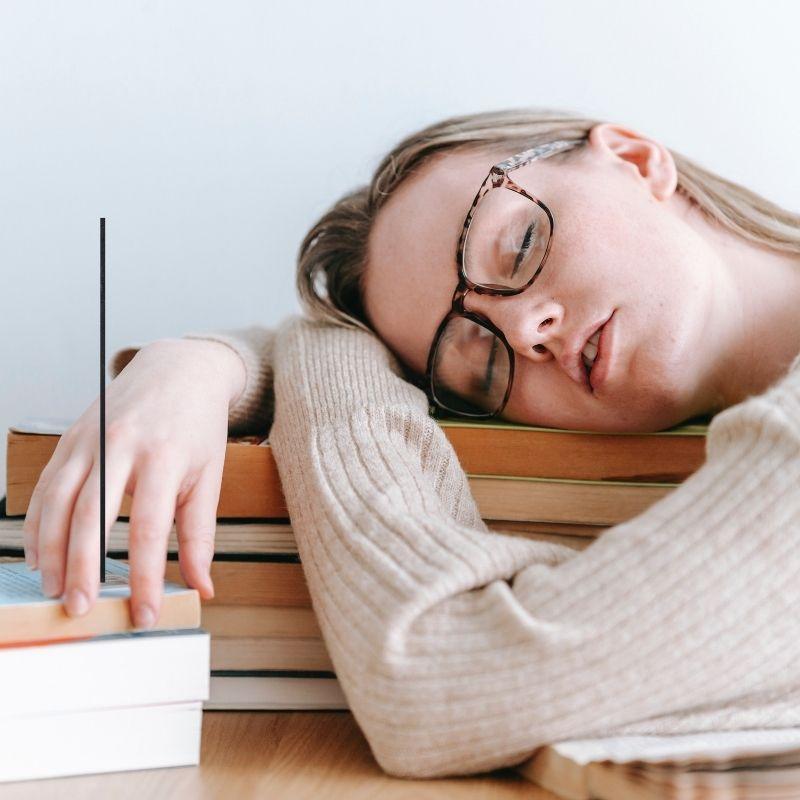 The exam is coming. So it's time to study, sit up till late at night, do a marathon with notes. Do you know this routine? This way, you may manage to get... 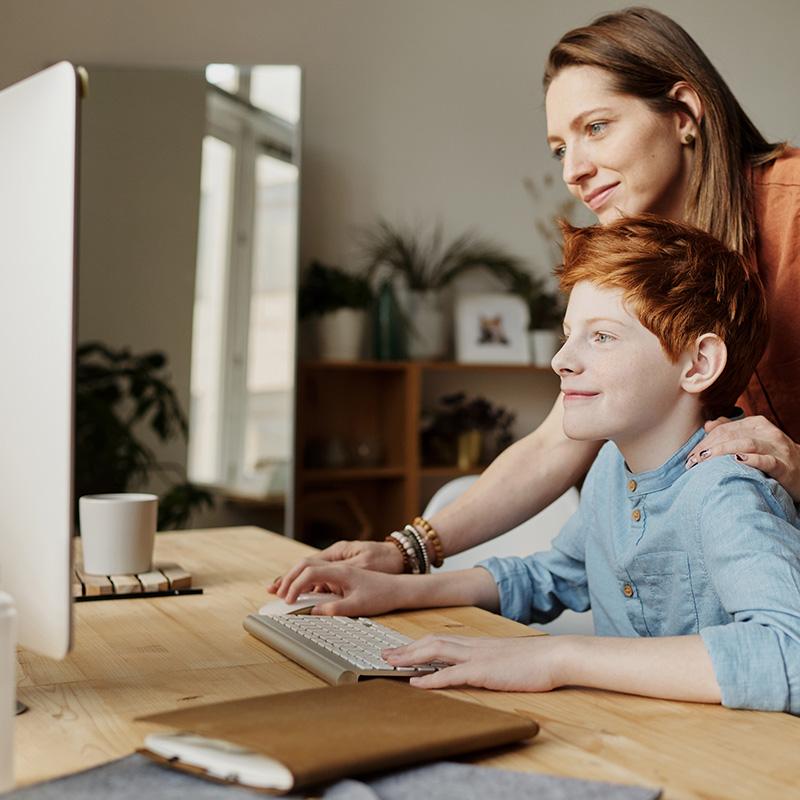 When to introduce a second foreign language to a child

Every second, 800 to 1,000 nerve connections are made in a child's brain. It might seem that such enormous potential should not be wasted, but the answer...