Christmas words in different languages ​​- what do they say about Christmas traditions? 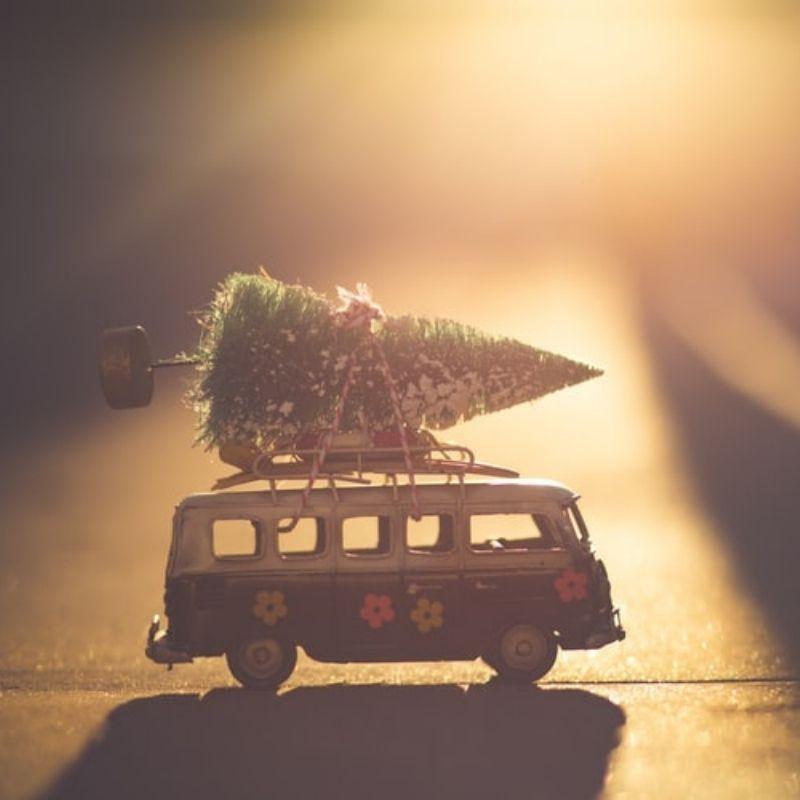 What does the vocabulary of Christmas tell us about the traditions in different countries, and how far do they differ?

Christmas is a special time of year when millions of people around the world celebrate and meet with their loved ones. Everyone spends this holiday differently – it is influenced by both family traditions and geographical location, and involve the customs practised in a given country, as well as personal habits and preferences.

Regardless of whether they are spent with family or friends, whether they are religious or secular, Christmas has an integrative role, and maintaining Christmas traditions is extremely important for the participants. The “spirit of Christmas” means the same to most people around the world – it symbolizes a time spent among loved ones, full of love, joy and hope. However, native values, norms of behaviour and other cultural nuances mean that both the vocabulary of Christmas and the Christmas customs of each country differ to a greater or lesser extent.

The event that opens the holiday season across the country is El Gordo , the Christmas lottery, which takes place annually on December 22nd and has been in operation since 1812! With millions of euros to be won, El Gordo is considered one of the largest cash lotteries in the world.

Christmas Eve, called Nochebuena (the good night) usually begins with street parades that end with a formal dinner. During the Christmas Eve supper (cena de Navidad), various dishes are served, depending on the specific region – seafood and fish (mariscos y pescados ) are usually eaten on the coast, while turkey stuffed with truffles dominates in the south (pavo relleno al aroma de truffle), while in central Spain it is usually roasted pig (cochinillo asado) or lamb (un cordero ).

The festive table also includes jamón serrano – dried ham, and the Spanish broth – consome . Popular Christmas desserts include turrón – a sweet dessert resembling halva, consisting of, among other things, honey, nuts and almonds, and Christmas cookies – polvorones and mazapanes . Interestingly, in Spain, it is the turrón that serves as a Christmas wafer and is shared by everyone at the table.

The traditional midnight Mass in Spain is called Misa del gallo – which can be translated literally as a “rooster mass”. This has to do with the legend claiming it was a rooster who first announced the birth of the Son of God to the world. Nativity scenes are also very popular, and they can be found in homes, churches, in the streets and even in shops. Belén – a Christmas nativity scene is particularly popular in Spain, and replaces the traditional Christmas tree.

Los Tres Reyes Magos (Epiphany) is very much celebrated in Spain – on January 6, during which Casper, Melchior and Balthazar give gifts to children. It happens during a great street parade called cabalgata . In exchange for gifts, children prepare bowls of water and sugar cubes for the camels.

Christmas in Germany is preceded by a period which in German, as in English, is called Advent . A characteristic of the holiday season in Germany, which has been taking place continuously since the end of the 14th century, is the Christmas markets, or Weihnachtsmärkte . They are organized both in larger and smaller cities throughout the country and are a unique entertainment for tourists from all over the world. You can mainly find Christmas decorations, spices and various kinds of gifts there.

On December 24, Christmas Eve- Heiligabend – begins in Germany. On the Christmas table you can find only 9 dishes, including traditional ones, such as cabbage, potato salad (Kartoffelsalat ), or roasted sausages (Würstchen ) and other meats – such as pork (Schwein ), venison (Wildbret ) and goose (Gänsebraten ). The most famous dessert is Weihnachtsstollen , also known as Christstollen or Kerststol – a special Christmas strudel with raisins and dried fruits, and Lebkuchen – traditional German gingerbread.

Santa Claus in Germany has many faces – on December 6, Heilige Nikolaus comes to German children; in the northern regions, children during Christmas are visited by a guest called Weihnachtsmann , while in the southern parts of Germany gifts (Weihnachtsgeschenke ) are delivered by baby Jesus – Christkind .

An important element of Christmas is caroling. The most popular German Christmas carols are “Stille Nacht, heilige Nacht” and “O Tannenbaum” .

In Italy, Christmas is called Il Natale – which means “associated with birth”, the name comes from the verb nascere – to be born, and the adjective nato – born. Everything that relates to Christmas vocabulary is called “natalizio”. In this country, the Christmas atmosphere begins on December 8, during the Feast of the Immaculate Conception (la festa dell’Immacolata Concezione).

In Italy, the most important Christmas meal is not Il Cenone – Christmas Eve supper, as in Poland, but the dinner on the first day of Christmas (December 25). Meat must appear on the table that day – roast pork (arrosto di maiale), lamb (agnello) or poultry (pollo ripieno). The dishes differ depending on the region of the country – in northern Italy, the festive table includes tortellini, i.e. dumplings stuffed with meat, ham and vegetables, while in the south of the country it is lasagna with tomato sauce, pork and cheese that is popular.

In Italy, as in Spain, nativity scenes, il presepio, are extremely popular. In them you can find the Baby Jesus Gesù Bambino, Mary María and Joseph San Giuseppe, which constitute the Holy Family – la Sacra Famiglia, and the archangel Gabriel L’arcangelo Gabriele.

Midnight mass, la messa di mezzanotte, takes place precisely at midnight. However, Italians do not share the wafer – l’ostia, and tend not to sing la canzone di natale – Christmas carols. In Italy, gifts and regali are given by Babbo Natale, literally translated as Father Christmas, who travels with the help of a sleigh (la slitta) led by le renne – reindeer. In addition to the nativity scene, placed next to the Christmas tree, we can find gingerbread houses (la casetta di pan di zenzero), which are very popular in Italy. On January 6, gifts are given to children by befana, a malicious fairy who plays the same role as our Santa Claus.

In China, Christians make up only 1% of the population, so celebrating Christmas is definitely more commercial than spiritual. For most Chinese, it is simply an opportunity to spend time with family and friends. Moreover, Christmas traditions and Christmas vocabulary have been adopted primarily in the east of the country and in larger cities, while in central and western China, where small and medium-sized towns predominate, Western influences are much smaller, and in villages and provincial towns Christmas is not celebrated at all.

Christians in China refer to Christmas as Shengdan Jie – which can be translated as “Venerable Birthday Festival”. An interesting custom in China, unknown in other countries, is handing out apples on Christmas Eve. The Chinese name of Christmas Eve – 平安夜 (Píng’ān yè) – translated into Polish means “silent night”, but a component of this expression includes the word meaning apple in Chinese – hence the whole ritual. Then the Chinese wish one another Sheng Dan Kuai Le! (圣诞 快乐) – which simply means “Merry Christmas”.

Santa Claus in Chinese is called 圣诞老人 (Shèngdàn lǎorén) – which can be translated as Christmas elder man, but he looks just like our Santa because he has been fully adopted from the Western tradition.

As you can see, the vocabulary of Christmas is clearly related to the customs that prevail in individual countries. Some traditions are a continuation of the long-standing culture and history of a given region, while others arise as a result of the evolution of new trends – in this way Christmas words gradually take on a new shape, as well as undergo various modifications. It sometimes happens that new Christmas practices are borrowed from other, typically western countries, and evolve simultaneously in many different places on earth. It must be admitted, however, that regardless of the prevailing fashions and the ever-advancing globalization, many of the original Christmas traditions have survived until today and are doing quite well. If you want to learn more Christmas vocabulary, join the special free course from SuperMemo with Christmas vocabulary in English. 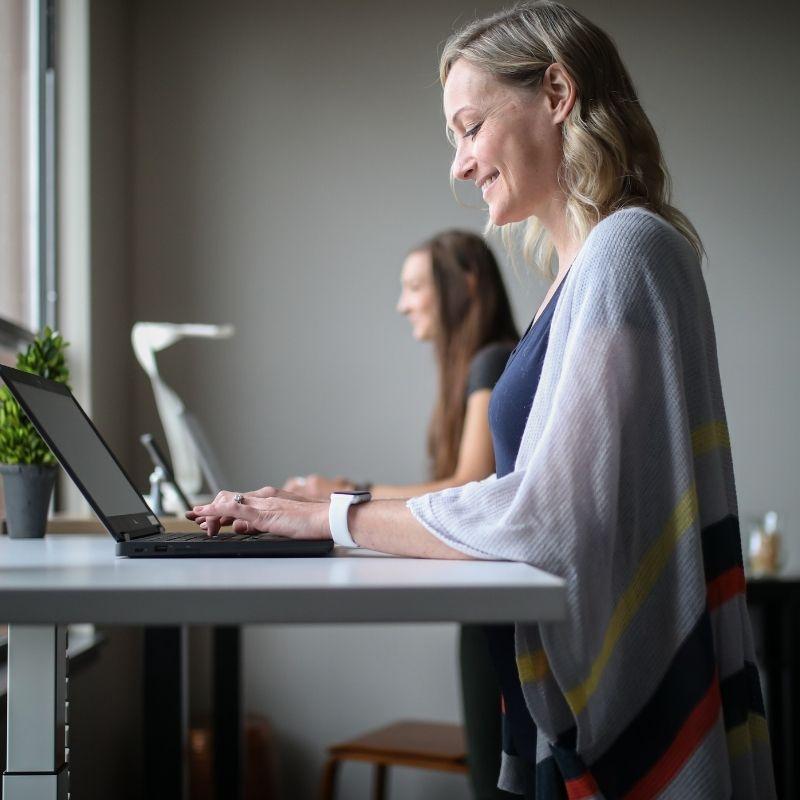 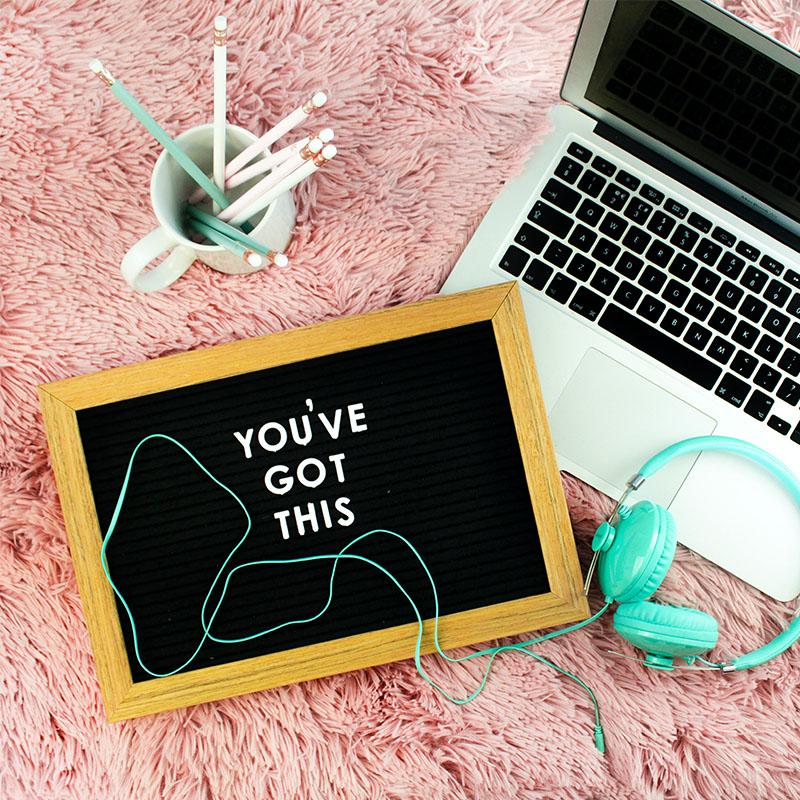 Spanish for beginners. 6 ways to take your language learning to the next level.

How do you approach language learning so as not to get stuck on a linguistic sandbank? If you are frustrated by the lack of progress and you define your... 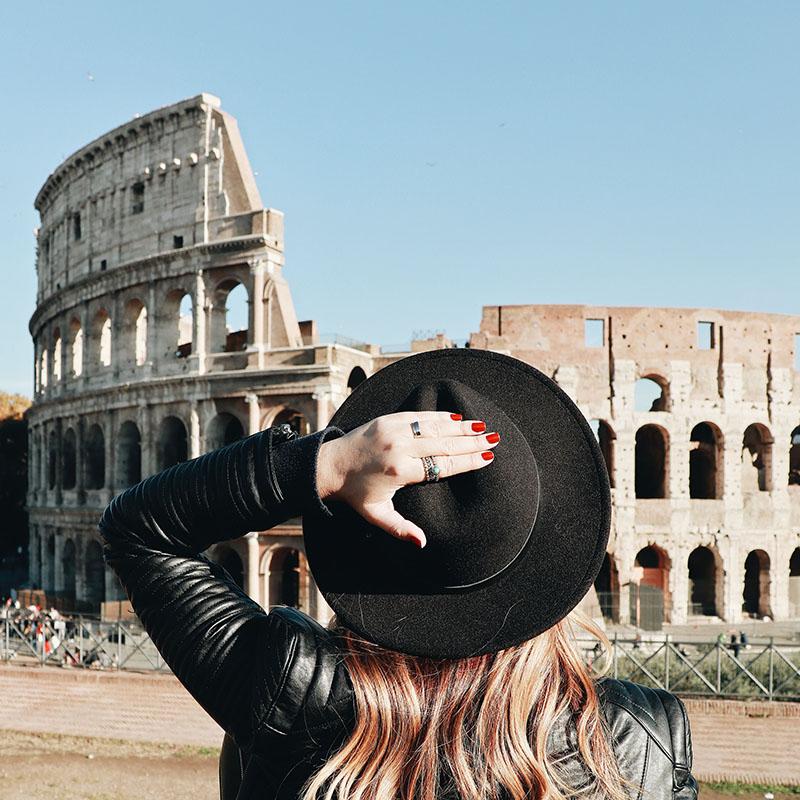 Are you wondering how to learn Italian in a fast and fun way? Here are some tips to help you master the language in no time.