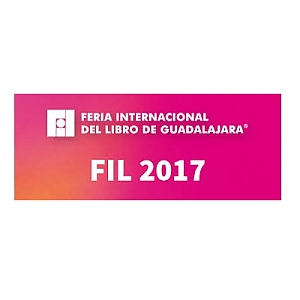 The second largest book fair in the world after Frankfurt’s, the Guadalajara International Book Fair begins next week on Monday November 27, and SuperMemo will be visiting it for the first time in our history.

Better known as the FIL (which in Spanish is short for Feria Internacional del Libro), the exhibition is the most important annual event of its kind in the Spanish-speaking world, right next to the Buenos Aires fair which is even bigger as far as attendance in concerned. Created in 1987, the FIL is organised by the University of Guadalajara and held at the Expo Guadalajara convention center in Guadalajara, Jalisco, Mexico.

SuperMemo will have the honour to present Olive Green to various Spanish-speaking markets, hoping for new partnerships and licensing agreements. It is still not too late to book a meeting with us. Just drop us a line at B2B@supermemo.com.

See you in Guadalajara!
The SuperMemo Team

As autumn comes this time of year in the northern hemisphere, days become shorter and the weather is gloomy. 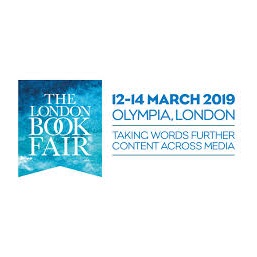 The fair is an excellent opportunity to hear from new authors, to see innovations for the industry, or just to enjoy the exciting exhibition atmospher... 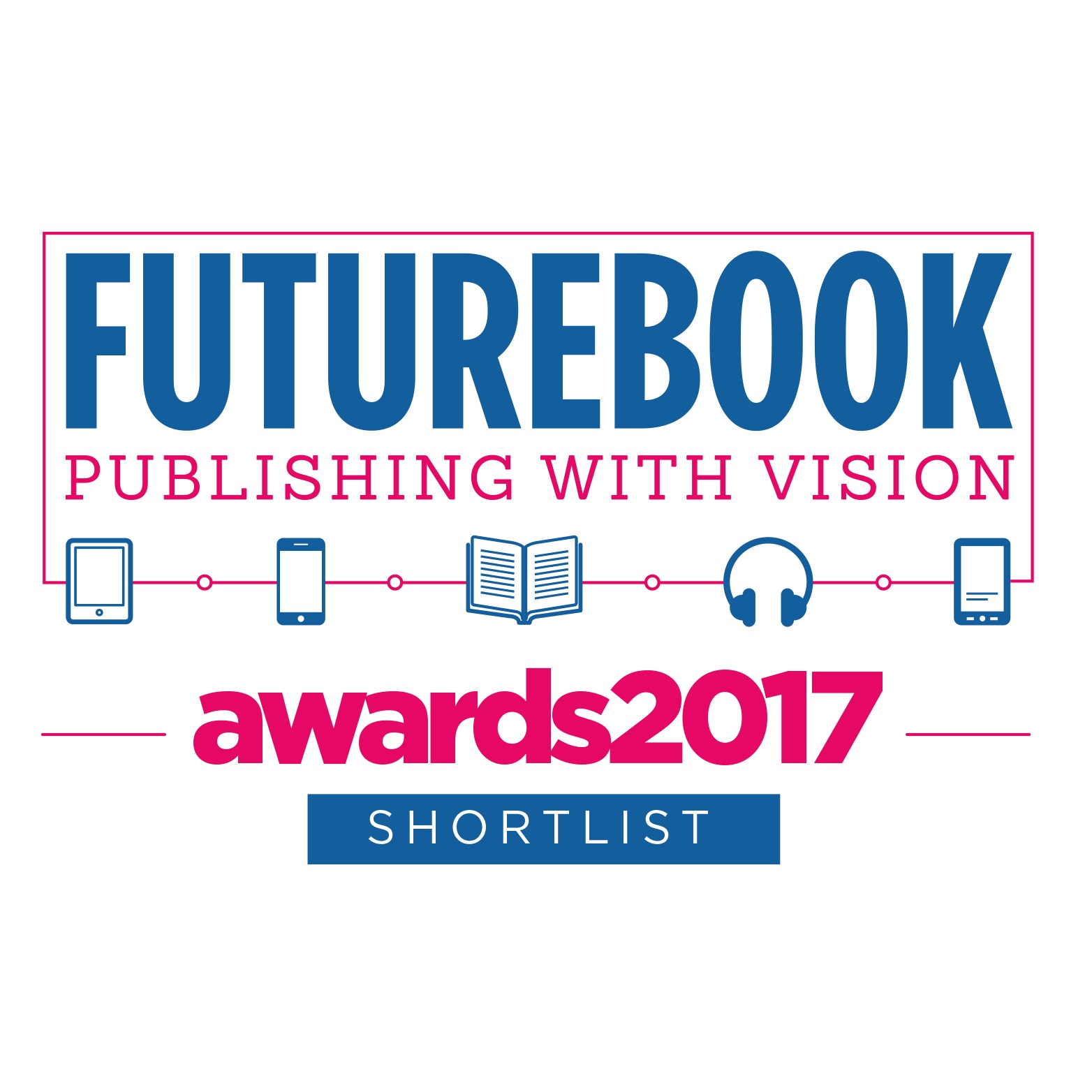 The Bookseller’s nomination for Olive Green

Every year at the Frankfurt Book Fair, the publishing industry’s Bookseller magazine announces the shortlist for the FutureBook awards. In 2017, SuperMemo...