Skip to main content
SuperMemo Blog Tips Effects bring results! How to use psychological effects to learn a language

Effects bring results! How to use psychological effects to learn a language 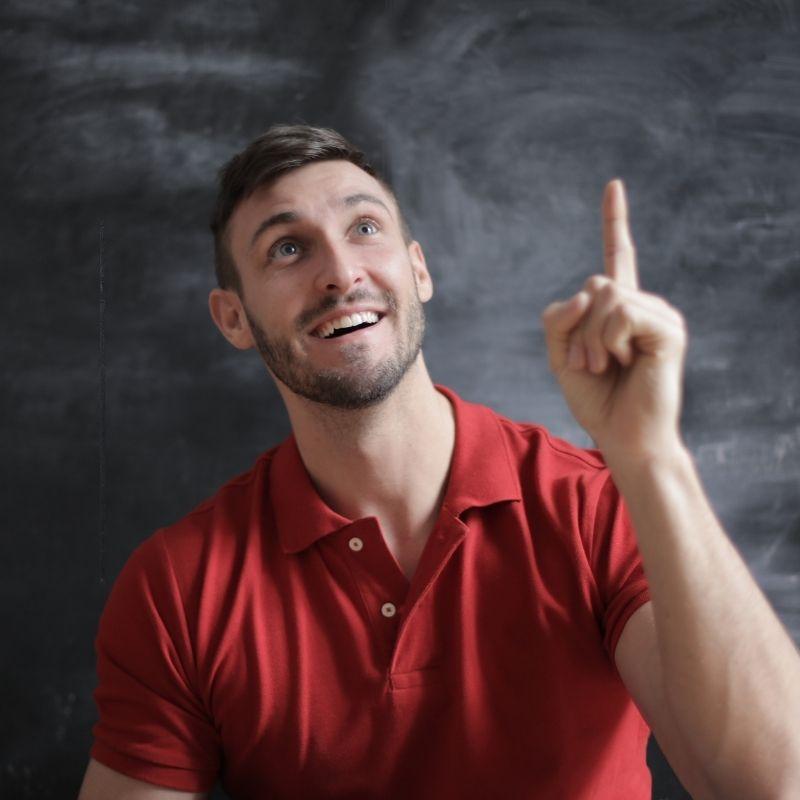 The reciprocity rule, the halo effect … most of us have probably heard of various phenomena and techniques that have an impact on our relationships with people. Do similar principles and psychological effects also influence our memory, and moreover, can they be used to speed up the process of learning a language?

Phenomena such as the mere-exposure effect, consisting of the positive assessment of things that we see more often, are often used by marketing specialists, as is the Polyannna effect, which consists in looking for positives in every situation while ignoring more unpleasant aspects. However, there are also psychological effects that apply when learning. It is thanks to them that we can increase the effectiveness of our efforts.

The use of the effects that occur naturally during memorisation resembles judo, where, by using the principle of leverage or the centre of gravity, we can defeat a stronger opponent. We use some of them unconsciously, and psychologists have confirmed many intuitive principles through research and experiments – although they have questioned just as many.

What is the Cocktail Party effect?

The first of the psychological effects that occur during memory processes is the Cocktail Party effect, also known under a more serious name – the self -reference effect. It consists in the fact that it is easier for us to remember material important to us personally, or that relates to us – such knowledge more easily seeps into our memory from out of all the information noise, just as we infallibly pick out our name or surname spoken by one of the people at a party. Hence the name “Cocktail Party effect”. This is because knowledge about ourselves is of the greatest importance to us, an effect which may result from evolutionary processes – in order to survive, we had to put ourselves in the centre of attention, taking care of our interests above all else.

How are we to apply the Cocktail Party effect in practice?

If you want to increase the effectiveness of learning with the help of the self-reference effect, it is best to imagine that you have found yourself in the situation described by the text or exercise at hand. If we use mnemonics or similar techniques of multisensory information coding, it is sufficient to imagine ourselves in the centre of the created network of associations. During such encoding, activity in the prefrontal cortex of the brain increases.

What is the primacy effect and the recency effect?

Another effect ready for immediate use is the serial position effect, which is a result of the primacy effect, and the recency effect. The primacy effect is that we pay more attention to the information we receive first, at the beginning of an utterance or at the beginning of learning. The recency effect, on the other hand, concerns the tendency to pay more attention to information received at the end of a statement – it is usually easier to remember.

How can we use the primacy effect and the recency effect?

The serial position effect can also be used during self-study. We will achieve better results when we break down our material and working time into shorter chunks, achieving multiple beginnings and multiple endings so that we can remember more pieces of information effectively.

As a part of this process, we can additionally use the spacing effect. It consists in the fact that memorisation of material is more effective when we learn it in several smaller portions of time separated by breaks, during which it is worth spending time on activities activating the brain a bit differently.

The spacing effect, coupled with the serial position effect, is successfully used in SuperMemo courses, where a special algorithm adjusts the rhythm and frequency of material repetitions to the individual predispositions of the student. What counts with the SuperMemo spaced repetition method is regularity over memorising large chunks of the material for hours, which is usually ineffective.

Other psychological effects and how to use them in learning

Since we know that our brain is more active at the beginning and at the end of learning, what to do with the “middle” parts that are harder to remember?

If you’ve ever used markers to mark the most important elements of a text, or written the most important things in CAPITAL LETTERS, then you must have been trying to break out of this trap by taking advantage of the von Restorff effect, also known as the isolation effect. Its essence is the tendency for our brain to remember information that stands out from the environment. At the same time, von Restorff discovered that pieces of information adjacent to the distinguished ones are clearly less remembered than those further away.

If we do not want this to happen, we need to use the pictorial superiority effect, which says that we remember images better than the corresponding words. Memory traces created on a double level – both verbal and pictorial – are more extensive and involve many of our neural processing centres, which results in greater durability and availability of any information encoded this way.

Can this psychological effect be used when learning English, German or another language?

Of course – preferably by using mnemonics based on visual associations or idioms remembered through an image.

This psychological effect is also successfully used in the best-selling Olive Green English course, which is based on a full-length, interactive film which we get caught up in, so as to learn new vocabulary and grammar with the help of the plot and the characters.

And when we want to strengthen our language learning by learning “chunks”, that is, whole ready-made pieces in the form of phrases and short phrases, the acting effect can come to our aid, which consists in better remembering entire phrases describing activities performed during learning. The use of this psychological effect is especially recommended for kinaesthetic learners, who encode information through movement and the physical involvement of their own bodies.

What is the context-dependence effect?

The last rule is the context-dependence effect, which was demonstrated by the well-known research done with divers, who memorised lists of words underwater. The reproduction of the memorised information was much higher when they were under the same conditions as during the memorisation of the material, i.e. underwater, and much lower when they were recalling the material on the beach.

How do we use this psychological effect for learning?

It is not easy to recreate the context that occurs when we are memorising, especially when it consists of scent or touch, but you can take advantage of its excellent effects by studying for an exam in the outfit you are going to wear on the day of the exam. Changing from your beloved jeans and a T-shirt with the name of your favourite band on to a suit or a dress may look odd, but it will work.

The influence of the Internet on our memory – the Google effect

Research into psychological effects and memory is ongoing, especially when it comes to changes caused by modern technologies, as exemplified by the recently disclosed Google Effect, i.e. the tendency to quickly forget information that can be easily found online. This is the first revealed psychological effect of this type related to the influence of modern technologies on our memory. The Google effect was investigated and discovered by Betsy Sparrow of Columbia University. Sparrow’s research has shown that our brains, instead of remembering information we have access to on the Internet, remember where we can find it. So the Internet becomes a kind of external memory reservoir on which our mind relies, just like the memories of family or friends.

How can we best use the knowledge of all these psychological effects?

How can we gather and apply all these psychological effects to learning, especially to learning a foreign language?

It is best to try to implement psychological effects into learning with the help of experienced people or tools that use the described effects in a thoughtful and proven way.

You can work with an experienced native, take advantage of courses such as SuperMemo (as we have already mentioned, the courses use, among others, the primacy, spacing or recency effect) or experiment on your own.

All methods can produce similar results, but when you try to learn yourself with the help of psychological effects, the path to the right results will probably be a little longer. If you do not have time for experiments and quick progress is important to you, better turn to tested solutions. 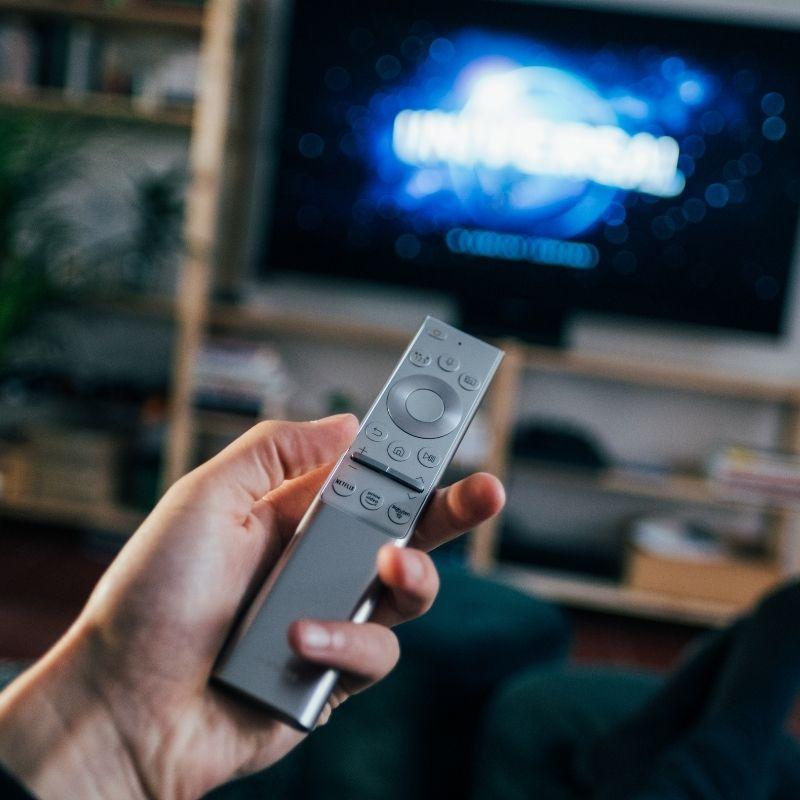 The best shows for learning English — our TOP 12

The most effective language learning is based on both passive and active learning. When you watch foreign language programs and series, you activate both... 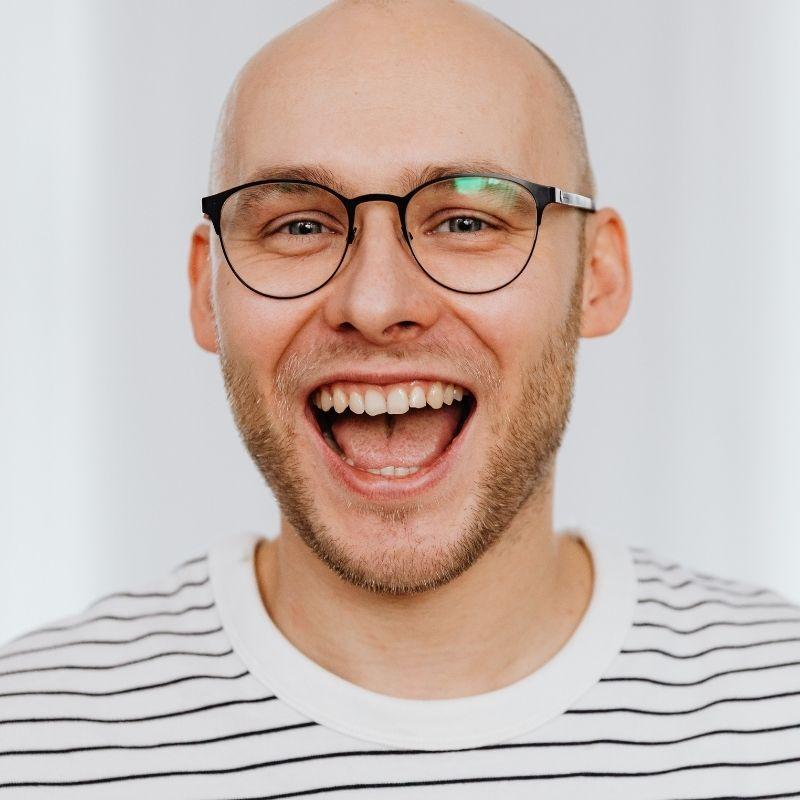 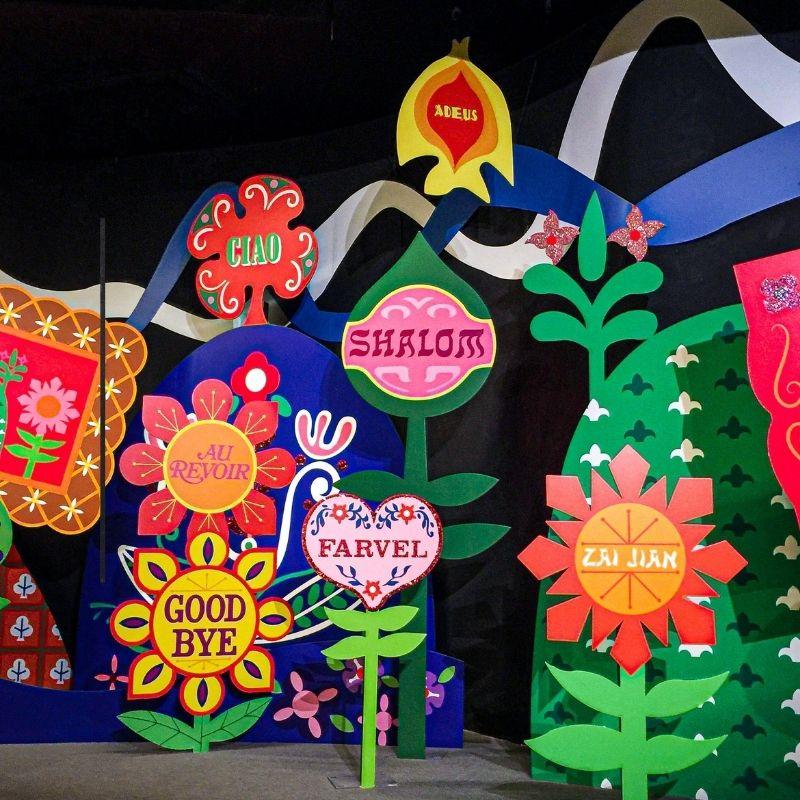 How to find time to learn a language

Work, study, family, friends, hobbies, food, entertainment, recreation - the list is endless! Do you know this loop? How do you find time to learn in all...