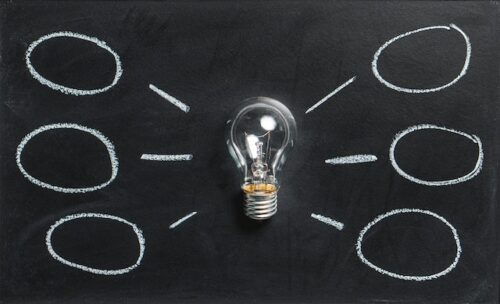 From P.A.Wozniak, Optimization of Learning, updated and corrected May 20, 1997

Here is the list of the most important points of the thesis (terminology given in boldface was included in the Glossary): 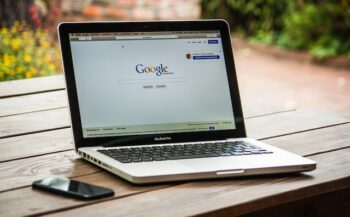 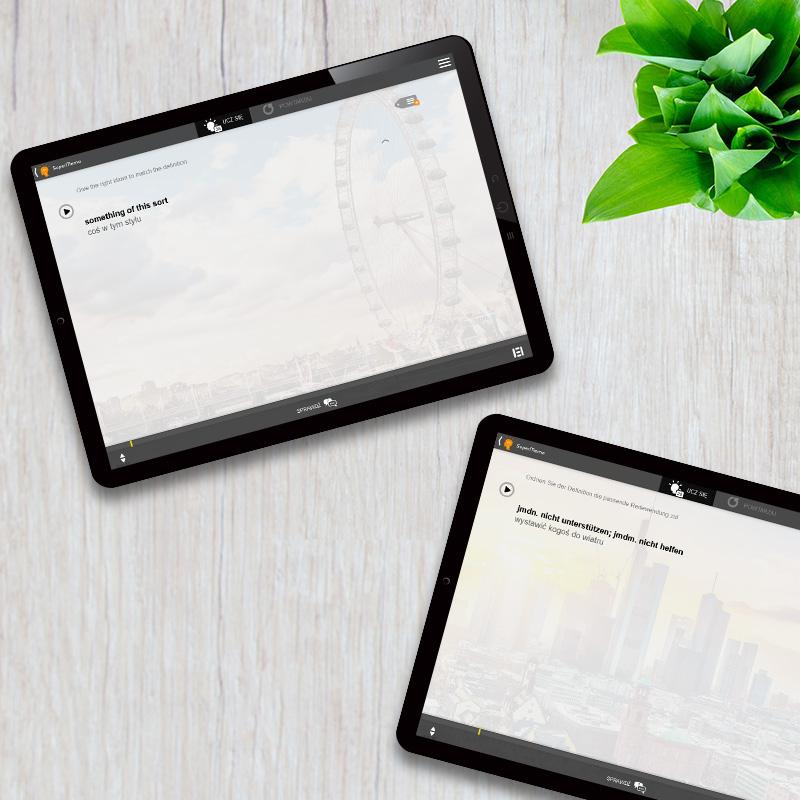 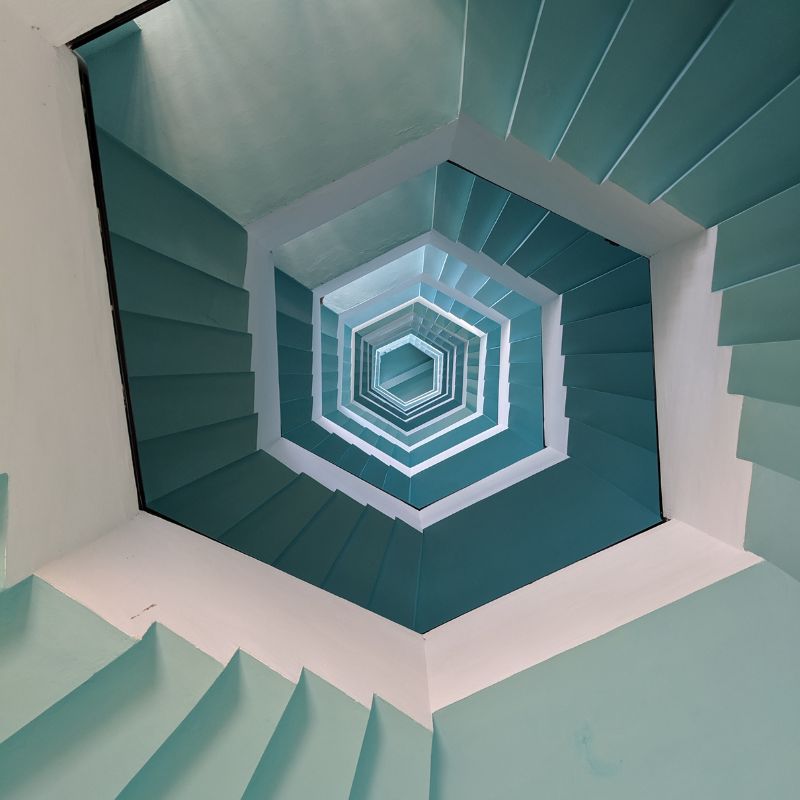 The Repeat mode is getting more and more attention from our SuperMemo.com users. Here are some more questions that we have been asked. We hope that our...