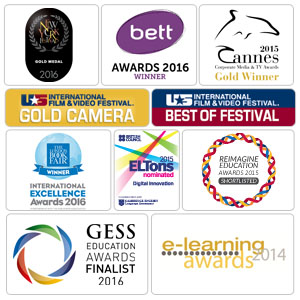 London, Los Angeles, Cannes, Philadelphia, Dubai, Las Vegas: to some these cities are just spots on the map, but for us in SuperMemo they stand for much more. In the recent 1.5 years, judges in international competitions held in these locations scattered around the world decided that “Olive Green” deserves recognition and honoured the project with a long line of awards and nominations.

Not only does it prove that “Olive Green” is a universal English-teaching product, appealing to audiences in the corners of the world so far-flung as the United States, the United Kingdom and the United Arab Emirates, but it also shows that it goes beyond the boundaries of two quite distant industries of education and cinema, uniting them and gaining recognition from them both.

To the best of our knowledge, “Olive Green” is the most awarded course of English in history, with 6 trophies and 4 nominations granted in international contests over the period of 18 months now. It all started with the nomination by the E-learning Awards back in 2014, and the winning streak was triggered by the nomination to ELTons 2015 received from the British Council in early 2015. Since then, “Olive Green” has been praised as a truly innovative project by the US International Film and Video Festival (Gold Camera and Grand Prix), Cannes Corporate Media and TV Awards (Gold Dolphin), BETT Awards (2016 Winner), The London Book Fair (2016 Winner) and the New York Festivals World’s Best Film and TV Awards (Gold World Medal). The awards alternated with nominations to contests held by Wharton-QS Stars Reimagine Education Awards and GESS Awards.

This wide array of awards speaks louder than words, still it is worth recalling how the judges perceived and described “Olive Green”. “An art heist thriller that uses story to teach English,” as summarized by The London Book Fair; “The judges saw this as a very engaging app with a good main character and a range of student activities. Good for self study as well as a group and simple to use,” according to the BETT panel of judges; and probably our favourite quote by Lee W. Gluckman, the President of the US IFVF: “What you have created in the framework of your business to improve education and language studies I think has really been way out of the curve”.

The recognition gained by “Olive Green” will definitely take some time to sink in, but it won’t make us rest on our laurels. Apart from a lot of fun and joy coming from our users’ positive feedback, it has given SuperMemo great strength to carry on designing new products and continue to surprise and challenge the way education is shaped nowadays. 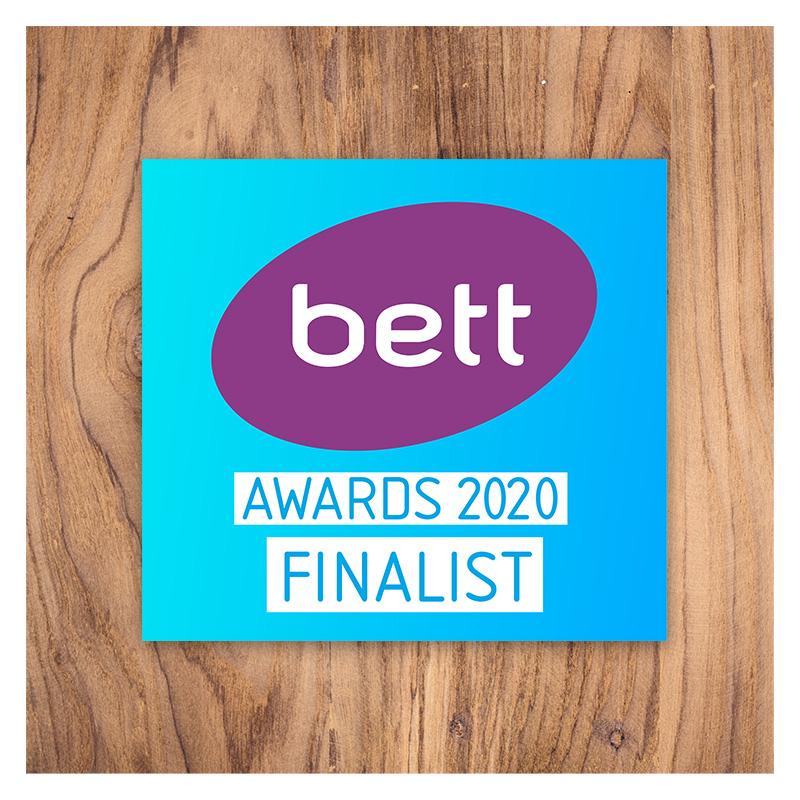 SuperMemo.com learning system has been shortlisted for the BETT Awards 2020. 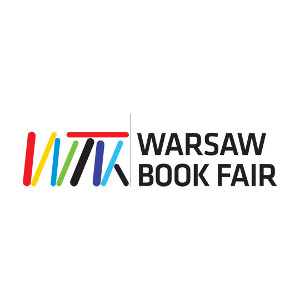 SuperMemo at the Warsaw Book Fair 2017

On its 8th edition, the Warsaw Book Fair will bring together publishers, authors and readers at the PGE National Stadium in Warsaw on May 18-21. SuperMemo... 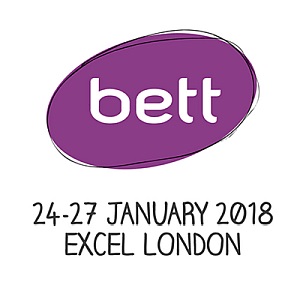 The year begins on a high note with the BETT Show at ExCeL in London on January 24-27.