One of its kind among English courses ever created, “Olive Green” now enters the catalogue of publications offered by SuperMemo at beta.SuperMemo.com.

This combination of a full feature interactive action film and a comprehensive English language course for learners from basic (A1) to advanced (C1) level has gained international recognition both among SuperMemo users and various prestigious competitions and institutions. Most importantly, it has been highly acclaimed by experts from the film industry, as well as e-learning specialists, who have all noticed the exceptional potential of this huge production dedicated especially for learners of English around the world. https://www.youtube.com/embed/6BTTqapkF0k

Created from scratch, the “Olive Green” script and dialogues take the user from elementary to proficient English level, introducing the language in an intricately planned order and fashion that strictly follow a specially-designed course syllabus. Once the user has watched each of the 60 scenes, summing up to almost 3 hours of a Hollywood-style movie, and played the interactive games, they can enter a language course that will allow them to further study, consolidate and master vocabulary, grammar, and speaking skills. Apart from the interactive layer of the film, “Olive Green” also contains 60 interactive dialogues that put the learner in a meaningful communication context where they can practice various strategies and develop their communicative competence.

Now, “Olive Green” is at your fingertips, just a click away. We hope you will enjoy this new, ground-breaking SuperMemo experience.

More on “Olive Green” at https://olivegreenthemovie.com/about/en/ 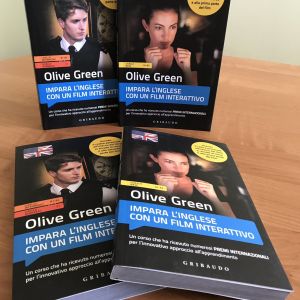 We are very happy to announce that since June Olive Green has been available in Italy thanks to the licensing agreement signed between SuperMemo and Gribaudo,... 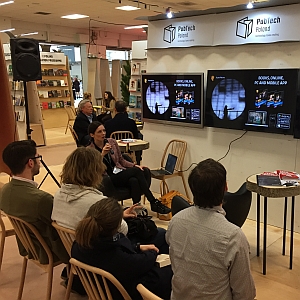 What makes LBF 2017 worth remembering

Very early this year, the London Book Fair took the Olympia exhibition centre by storm on March 14-16. Poland was the Market Focus Country in 2017, which... 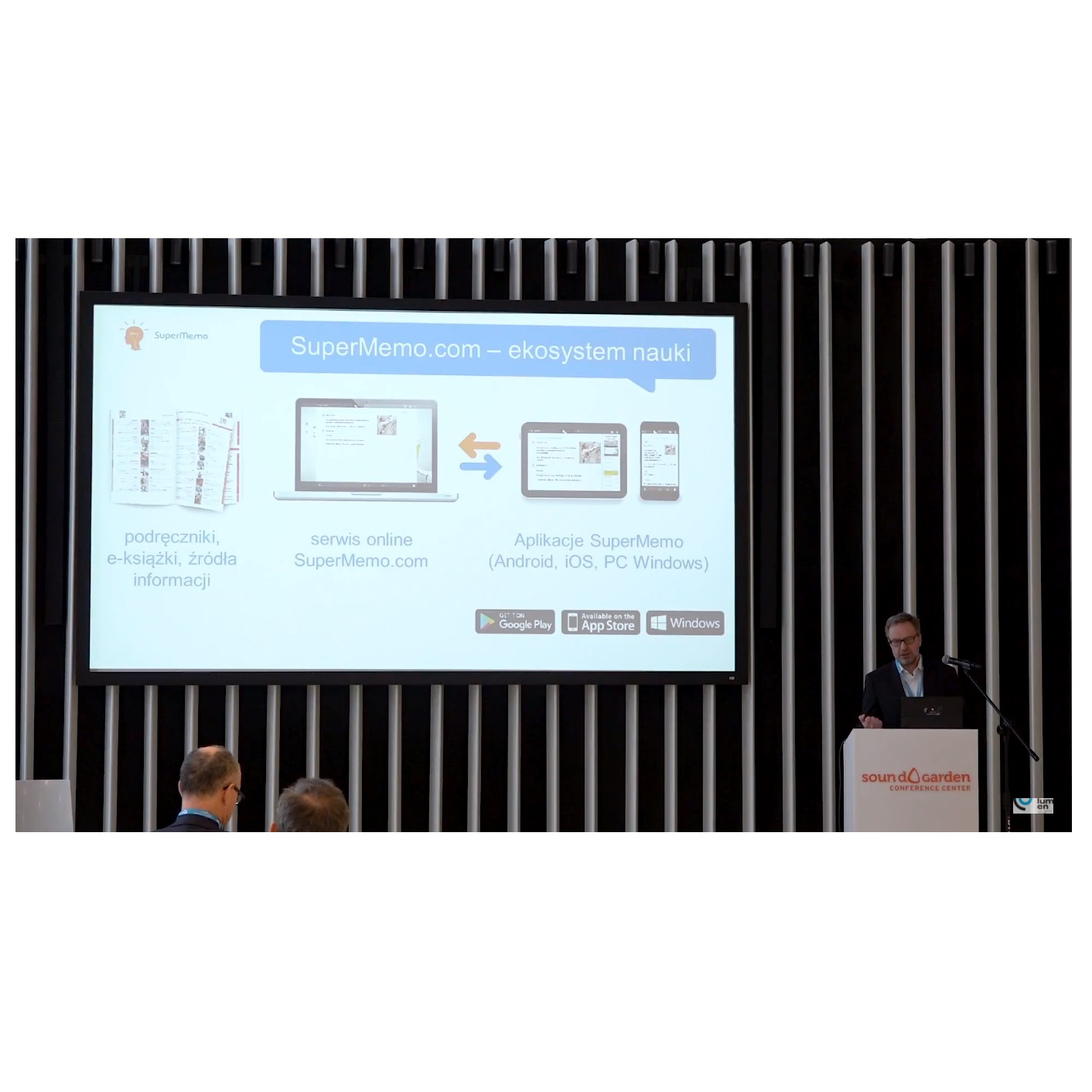 In the middle of February we presented the idea of SuperMemo.com during the Innovation Academy 2020 in Warsaw.