Licensing and copyrighting of SuperMemo algorithms 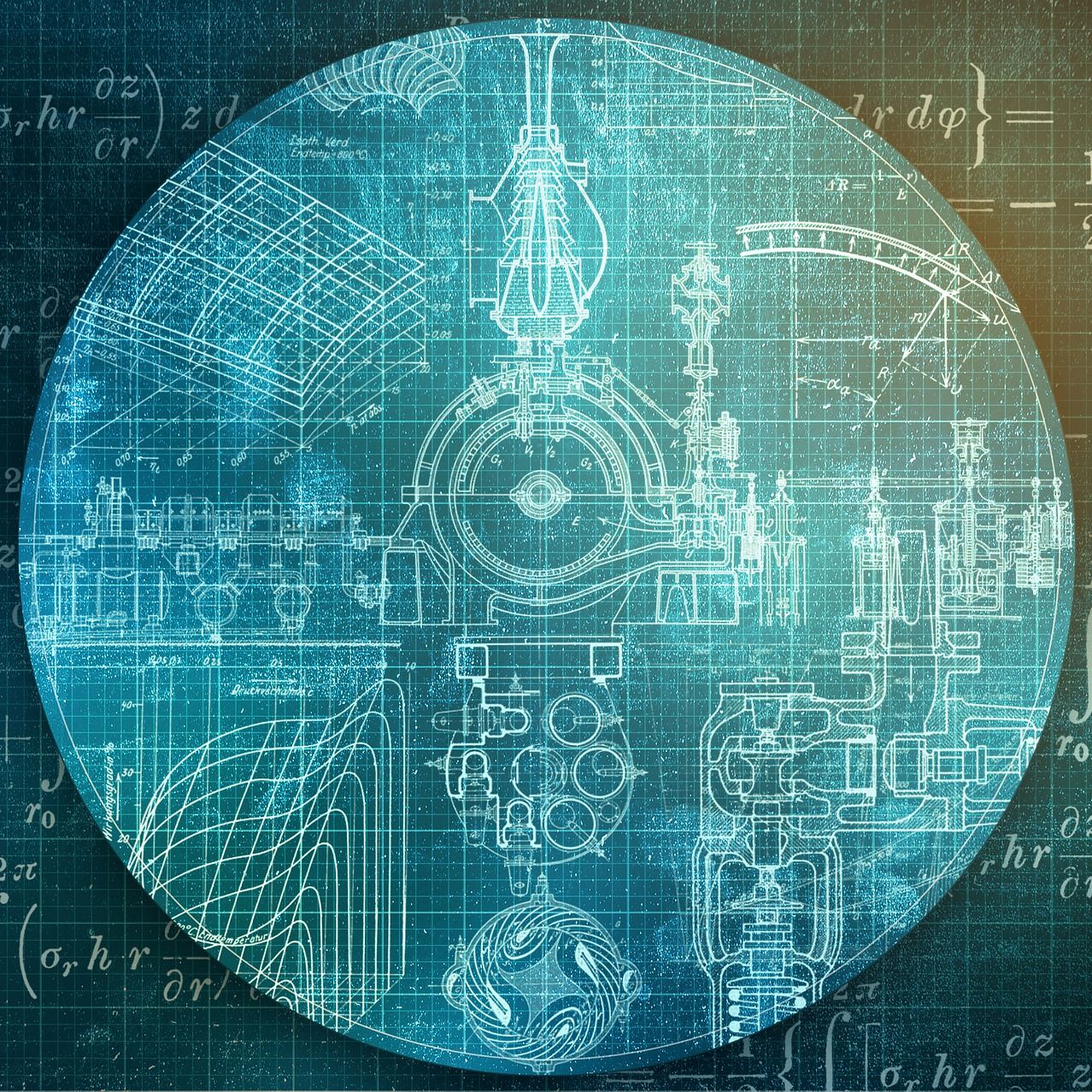 One of the users of SuperMemo asked:

Do you approve of the use of SuperMemo algorithms in other software such as Anki? Are there any permission/copyright issues with Anki basing its software on your algorithm?
At SuperMemo World, we are proud to boast the world’s first implementations of spaced repetition algorithms with the use of computers back in 1987.

Unlike some previous attempts to optimize the process of review in learning (incl. Pimsleur or Leitner), even the earliest versions of the SuperMemo algorithm included efficient optimization based on the estimate of each item’s difficulty and memory stability. From the very beginning, we have been publishing some core findings of our research and for over 30 years now we have been observing how thousands of programs, apps and services were inspired by or literally copied ideas from our research publications. Anki is one of the most prominent examples of such programs.

Here are some groundbreaking articles describing early versions of SuperMemo, coming from the 1990 master’s thesis by Piotr Woźniak, co-founder of SuperMemo World:

At some point we formulated the policy of requiring the copyright note each time the SuperMemo 2 algorithm is used. Whenever the SM-2 algorithm is used along with the copyright note in line with this policy, we approve of its use in other software. At the same time we withdrew from licensing the commercial versions of the algorithm, which remain SuperMemo World’s trade secret.

As for Anki, at SuperMemo World we appreciate the fact that it is one of the few products based on SuperMemo which actually provides a specific reference to the SM-2 SuperMemo algorithm. Technically speaking, then, there are no permission or copyright issues with Anki basing its software on our algorithm. On the other hand, the Anki creator and users often go as far as to claim that the SuperMemo 2 algorithm used by Anki is not inferior to the later versions used in the original SuperMemo apps and services. In reality, however, each new version of the algorithm, the current one bearing number 17, introduced significant improvements in the efficiency and accuracy of estimating the actual recall of knowledge. In other words, however solid the SM-2 algorithm is, it is far from being as efficient as the latest version.

SuperMemo 17 brings the spaced repetition algorithm to a new level by basing it on the 3-component model of long-term memory. This model is the best reflection of our understanding of how human memory works. It is based on data collected with SuperMemo over the last couple of decades. For more details, see: http://help.supermemo.org/wiki/SuperMemo_Algorithm

Currently, the latest algorithm is being implemented on the SuperMemo.com server. We consider making it available in a client-server version, which may become a platform for licensing. If you are interested in this form of access, please share your contact details and expectations using the “Your feedback” form after logging in to www.SuperMemo.com. 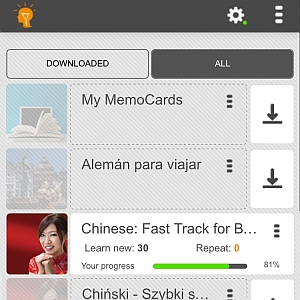 Learn online and go mobile: Study the way you like

Did you know that your courses purchased online at www.SuperMemo.com can be downloaded and used in the SuperMemo app for iOS and Android? And vice versa!... 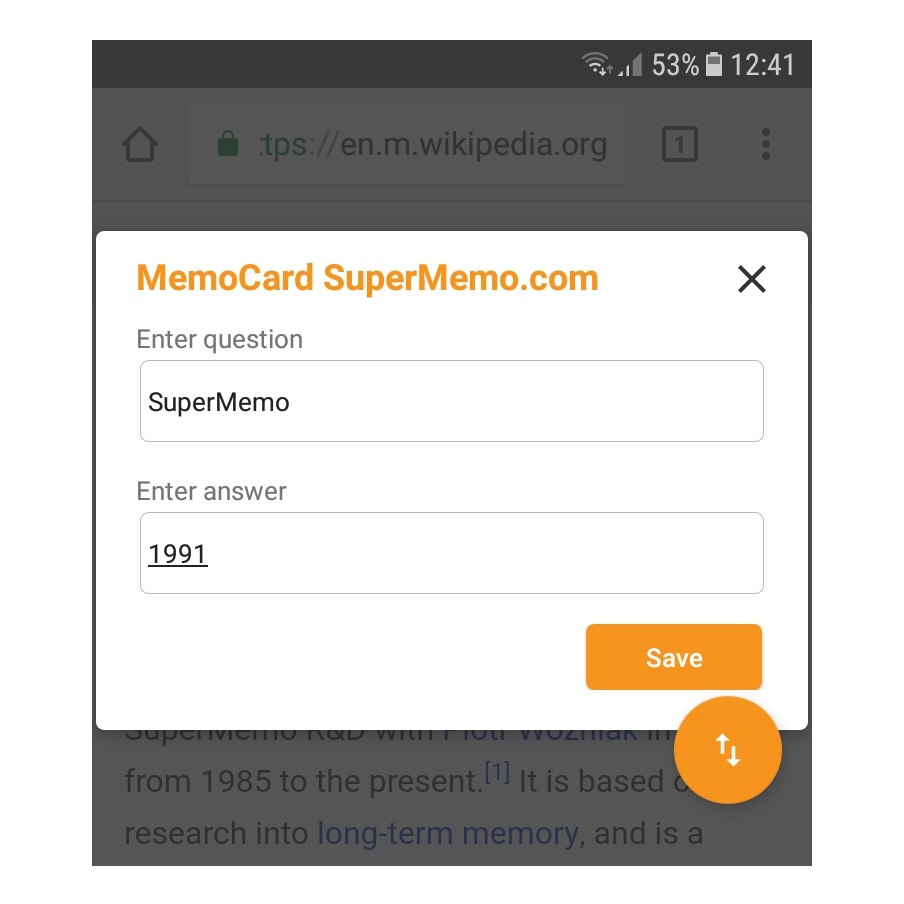 “Add to SuperMemo” button on SuperMemo.com for Android